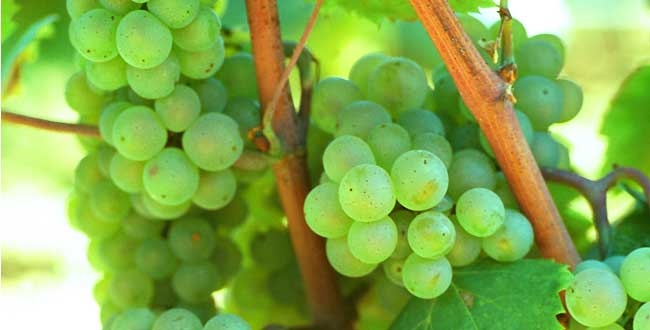 This is the question I asked myself as I held a bottle from a famous Burgundian producer of Chardonnay in a wine shop in London circa 2013.  I’ve never made any pretense about my wine knowledge and today is certainly not the day to begin.  I didn’t grow up with wine.  As a girl from a dry county (does that require explanation?) in West Texas…my only early exposure to alcohol was Coors typically being enjoyed from a cooler in the back of a pickup truck because it was NEVER allowed in the house.  For the 20+ years since I finished college and began my career in sales, I have in tandem educated myself inch-by-inch on wine.  At first, it was survival. Truly.  One of my responsibilities was to build relationships with my clients over dinners and lunches, which of course invited the opportunity to share a bottle of wine.  As a young woman often entertaining people (typically men) much senior than myself, the last thing I wanted to do was hand over the wine list dismissively with ignorance.  I was the host, and dammit, I was going to learn about wine and hold my own…and close the deal at hand.  Again and again.

But, here we are in a wine shop many years later and this subject is now my second career.  The Aligoté intrigued me initially because it was a new varietal to me…but also the price…it was affordable!  This was the kind of shop that invited you to crack open a bottle and settle in for a visit, which is a brilliant retail strategy.  In today’s vernacular, I think it is called "experiential" retail.  I call it genius.  We shipped home bottles of aligoté from different Burgundian producers.  Wines you just can’t get in the states.  I suppose they are not considered important enough to warrant importing and with the price, less profitable.

Thus, Todd and I began our foray into understanding this grape and how people treated it.  Oak? Stainless steel? Concrete?  Tasting our way through those bottles at home was baffling and revelatory, each producer had his/her own vision and angle…but what was consistently shining through was this white grape held so much of what I seek in wine…distinctively of its place with beautiful acidity, minerality, energy.  Utterly inspiring.

I thought I’d leave it there, this new love affair with the other white grape from Burgundy.  There are very few plantings of it in California and I knew of none in Sonoma.  And, then, serendipity.  Our good friend and vineyard manager, Tony, called one day out of the blue in 2014 with an odd opportunity.  He was farming a site in Bennett Valley that had less than an acre planted to Aligoté.  Knowing Todd and I are innately curious people, he thought we might be interested?  Hell, yes.

It’s been as baffling and revelatory working with the fruit as it was tasting through those initial bottles and I’m delighted to report that with this 2016 vintage, we’ve struck upon the wine that was so initially inspiring.  Tasting notes will come soon, but for now, please know this wine represents a lot about us as producers.  The humility and curiosity we retain with the sense of adventure and at the end of the day, joy, that it is to helm Ernest.


Back to all posts